I was listening to the Today programme on Radio 4 the other morning when - shock, horror! - the presenter used a word incorrectly. I know, incredible, isn't it?

It was Justin Webb, I think, and he was interviewing someone about how long we would need to go on wearing masks and using other safety measures against COVID -19. Twice he said something along the lines of "but isn't all becoming a bit performative?" Husband and I both said, "he doesn't know what "performative" means - it means the opposite of what he thinks it does." 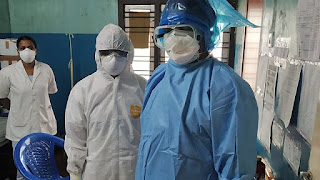 It took me right back to my Linguistics years at University College, London where Professor Michael Halliday taught us what a performative verb was. Basically, it does what it says on the tin. If someone says "I promise to marry you," or "I promise you a biscuit if you eat all your dinner," the very act of saying "I promise" means that you have made that promise. (Hence breach of promise lawsuits). 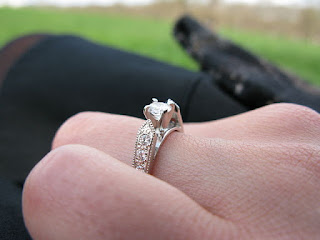 Here are some other examples:

I swear to tell, the truth, the whole truth and nothing but the truth (= I am in the very act of promising to be truthful in my answers)

She named the ship Dreadnought (=  she gave the ship that name) 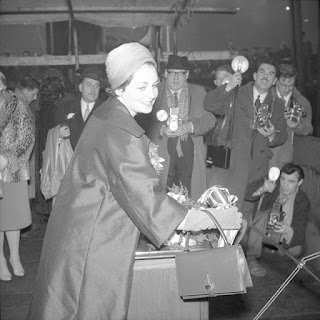 I accept your invitation (= I'm coming)

There are some other verbs, like "confess," "like," "prefer," "declare," etc. which could be considered performative. Justin Webb clearly thinks it means "putting on a performance," or "following an empty  ritual." Shame on him.

Word of the week: Woman of Colour

My husband wants it to be "micro-aggression;" maybe next week.

But I'm going with "woman of colour" because I keep hearing it today in relation to the winner of the Best Director Oscar yesterday, Chloé Zhao. Now, Ms Zhao is Chinese by parentage and by place of birth. Unless she has specifically asked to be referred to in this way I think it's a very peculiar choice. It makes it clear that what is meant is "non-white," which somehow makes it more racist, not less so.

Tells you everything you need to know, doesn't it?

This definition was actually added to the dictionary by Merriam Webster last year:

3. disapproving : made or done for show (as to bolster one's own image or make a positive impression on others)