Vocabulary again and from that rich source, Gransnet. This time "words that make you shudder," prompted by a poster's son-in-law's visceral reaction to the word "moist." He is not alone. In 2012, university researchers in Ohio and Texas, ran a study to find out why "moist" was such an unpopular word (about 20% of the population can't stand the word). Possibilities considered were negative sexual connotations, combination of phonemes  and the way that pronouncing the word forces the face into a kind of grimace. Reactions were affected by age, general squeamishness or neuroticism and not a response to sound alone ("foist," "hoist" and "rejoiced" elicited no such reactions). 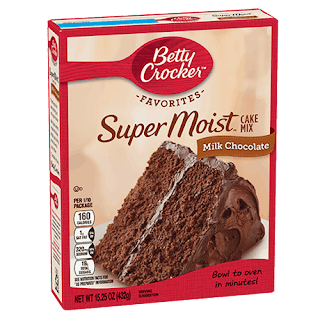 There is a Facebook page "I hate the word moist" with around 3,000 followers.  Even the counterbalancing associations with "cake that is not dry" can't deflect the haters. It's known as "word aversion" and we all have our pet hates. On Gransnet many respondents said, "I can't even bring myself to write the word." But they did and responses ran to 14 pages!

I broke them down into categories:

Associations with the word meanings

gob, belly, bog and all swearwords

Some seemed quite random. "Elon Musk" for instance or an aversion, by several posters, to "all the trimmings" about a meal. Actually, several didn't like "meal." Others objected to overuse of trendy words like "woke" or coy expressions/beliefs like "the rainbow bridge." Lots didn't like "kids" or "fall pregnant," which might also be a class thing.

Anyway, please tell me your "shudder" words in the Comments below. Mine are "hubby," "banter," "prank" and "parboil."

Word of the week: Vigil

It comes from a Latin word meaning "staying awake."  In the Middle Ages in England a squire would spend the night keeping vigil, bathing, fasting and praying until the morning when he would be knighted. In Christian liturgy it means the night before a major feast: the Easter vigil used to be at midnight on Easter Saturday, though it is usually earlier now. Likewise, Midnight Mass on Christmas Eve.

But it has come to have a strong secular meaning as a silent gathering to mourn the death of a person, such as Sarah Everard, or in commemoration of an event.

A vigil is not a protest or demonstration, although it may contain elements of both because of what the mourning stands for. 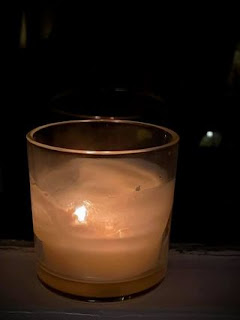 I've never given much thought to moist. It doesn't, though, fit well into common conversation.... eg soaked, absolutely pouring down, wringing wet, brass monkeys ..., the parlance of English summers.

In comparison, moist seems rather meh. ( Meh.., yes , what an excruciating word ).

I don’t get why people dislike moist, myself! I hate ‘pass away’, particularly when a young person says it. I don’t like ‘jab’ for immunisation or ‘dump’ or ‘tip’ for a recycling centre. Hate ‘pinkie’ for finger.

I don't get why individuals loathe sodden, myself! I disdain 'die', especially when a youngster says it. I don't care for 'poke' for inoculation or 'dump' or 'tip' for a reusing focus. Disdain 'pinkie' for finger. Cheap Essay Writing Service

Oh Wow! Nice article. Good Information Shared by the Author. Total SMM Panel is a private social media marketing panel where you are provided with a huge number of YouTube, Facebook and thousands of social services.

At Seed Out, you can Donate Zakat crowd fund directly to micro-entrepreneurs, alleviating poverty sustainably through raising entrepreneurs, creating businesses and jobs

Outstanding inspiring article. I am truly enjoying organizing your post due to its very particular selective records for me. Thanks, plenty for sharing this awesome post. 4ouryou Best Paypal SMM Panel Service. Non-Drop Service available, I am happy that you have shared great info with