This week I heard Emma Barnett, the new presenter of  Woman's Hour pronounce "mores" to rhyme with "whores," rather than with "forays." It jolted me a bit, as temporarily I had no idea what she meant. Then, on Facebook, someone asked what pronunciations annoyed people and opened the floodgates.

This got me thinking about pronunciation (it has a "nun" in the middle of it, btw; it's not "pronounciation).

I'm not talking about accents; that's different. I have a friend in Liverpool who is very annoyed by the long 'a' of Received Pronunciation (RP) and to him it sounds as if southerners are putting an "r" in "masks" and "France."

The top hate in the Facebook thread was "chester draws" for "chest of drawers" but I'm not sure I would hear the difference in RP. The two I chose were "lasanyer" for "lasagne," as if it were French and not Italian, and "longeray" for "lingerie." I realise these are both non-English words. For the same reason, I changed from dubbing to subtitles to watch Lupin on Netflix because it was distracting the way the American dub artists said "Lupon" and not "Lupan." 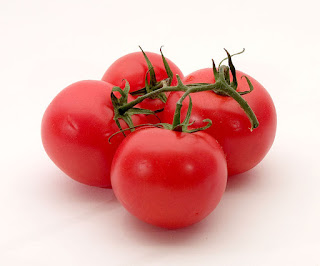 Americans and Brits (and doubtless Aussies and Kiwis too) pronounce the same English words differently, as in the famous Gershwin song, Let's call the whole thing off (though I have never heard anyone say "pohtahto" or "ersters").

Just think about "vitamin," "schedule," "vase," "leisure" and "missile." When there was an American audiobook of one of my titles, I was amazed to discover "shone" pronounced as "shown."

What pronunciations feel "wrong" to you?

Words of the week: Irreversible and roadmap

For a start, "irreversible" does not mean what members of the cabinet think it does!  It means "unable to be reversed or undone," such as (most) vasectomies and tattoos. What politicians are expressing is a desire  not to have another lockdown. Most things are reversible and this government should know this more than most after all the vacillations, U-turns and policy changes.

"Roadmap" is interesting. A Guardian reader pointed out on their Letters page that hardly anyone uses one any more; everyone has a SatNav, on their smartphone if not actually in their car. But anyway, a map is not a route, even if politicians are using them to mean the same. 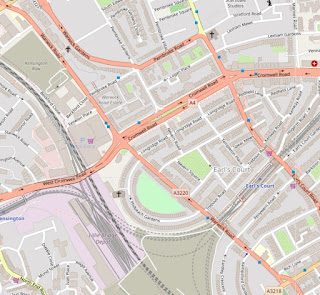 You have made some good points here. I looked on the internet for the issue as well as found most people will Ben 10 Alien Swarm green jacketcertainly accompany with your website.

Great post. I used to be checking constantly this weblog and I'm impressed! Extremely useful information.

hire a wordpress developer to add some extra features on my site.