Today's topic is Voice, an aspect of the Verb.

Perhaps you are already familiar with the difference between the Active and Passive voice? Here's a quick refresher:

"The dog bit the man" and "the man bit the dog" are both sentences in the active voice. They have the same grammatical structure, even though the event described is different. 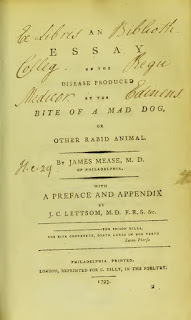 All clear so far?

What about these examples:

"This dress washes at 40 degrees"

"The cake cooks well in the fan-assisted oven" 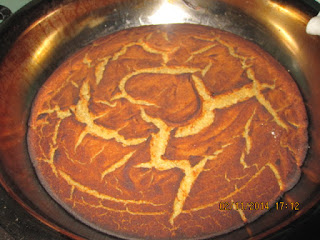 They are neither active nor passive. When I started to learn Classical Greek I was charmed to discover it had a Middle Voice that fitted the above examples perfectly. (It also has an extra number - dual, an extra mood - optative, and extra tense - the aorist, though it sadly lacks one case in  noun declension - the ablative. You have to use the genitive absolute in Greek, which sounds vaguely rude).

Once you have noticed the middle voice, you will see it everywhere.

Word of the week: Nocebo

Here, I was at first inclined, like Polonius, to exclaim, "vile phrase!" But it is a perfectly "cromulent" word as The Simpsons would say. It crops up in a report about people's reactions to taking statins. It is: