The menace of the full stop

I was going to write about prepositions this week and how their use is changing but an item on the radio today derailed me and prepositions will have to wait.

The item was about how teenagers or Generation Z find it intimidating for people to use full stops, or periods, in text messages, tweets, WhatsApps etc. The Daily Mail and the Telegraph (the latter behind a paywall) had screaming headlines:

The thing is, these "experts" were academics in New York, who interviewed 126 undergraduates in 2015. So why does this rear its head again now? The researchers found that the very limited number of subject responded to statements couched as text messages as "insincere" if ended with a full stop. There was no such reaction if the statements were presented as hand-written notes. (I have been unable to read the full article as my "institution," the London Library, does not stock Computers in Human Behavior, which is the journal it appeared in).

But that fine linguist David Crystal, perhaps responding to their research in his blog in 2016, said:

"Last week I gave a talk at the Hay Festival about my book on punctuation, Making A Point. Towards the end, I illustrated the way the use of the full-stop (period) was changing in fast-moving dialogue settings on the Internet and in short-messaging services - being omitted at the ends of statements, and used only when the writer wanted to add an emotional charge to what's being said. This sort of thing:

He gave the same example on Radio 4 this morning and I must admit it's a puzzle to me but then your Grandma is the sort of person who uses semi-colons in emails and wouldn't dream of leaving out punctuation in a text. 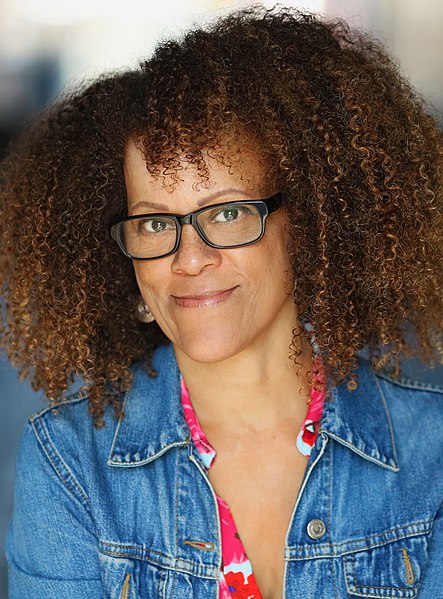 What do you think? Do you find full stops in short messages insincere or intimidating? It is certainly true that the use of full stops is changing. You don't find them after Mr or Ms these days or after initials in a name like T S Eliot, where once they were de rigueur. I am currently reading Berdardine Evaristo's Booker-prizewinning novel Girl, Woman, Other, where she eschews full stops and capital letters at the beginnings of paragraphs and sentences. (The title should be girl woman other, really)

Interestingly, Blogger would not allow Girl, Woman, Other as a tag, because the commas create separate tags.

I started viewing a lot of information on the Internet and read various literary works, but I could not find any examples writers help. I was lucky that I was able to find examples, which I used.

A good essay writer is a qualified professional with the necessary hard and soft skills expert essay writer. A one-on-one meeting allows us to find flexible and outgoing authors with great time-management qualities and a genuine passion for writing.

Good service, great specialists. The author always listens to the opinion and request of the customer. Always in touch. Responsible and professional approach to work. I am very glad that I found these guys college paper And I recommend it to everyone who is in search or still has doubts whether it is worth trusting. This is not the first time I have addressed, everything is always cool. Thanks for the help.

Choose your writer, specify the deadline, and provide a brief with all the relevant instructions. What’s next do my research paper? Make a safe payment and enjoy the rest of the day. Rest assured we’ll write your paper on time or sooner.

When you’re ready for a reply, just let your therapist know by using the “Reply-By” button in https://forum.companyexpert.com/profile/livtremond/ your therapy room. You’ll see when your therapist is expected to get back to you, which depends on their working hours and time zone.

If your struggling with your research paper then visit website and get the job done here. to know more visit now https://www.cheapestessay.com/research-paper-writing-services

Hmm, the title of your blog looks interesting. I will definitely check out the content. I have to look for an online essay writer and outsource my essay to him. Once I have outsourced my essay I will return here and read the content of your blog. I will be checking out your other blogs as well.

Your blog's title appears to be intriguing. I'll surely have a look at the stuff. I need to find an internet Do My Dissertation For Me UK and hire someone to complete my paper. I'll come back here and read the content of your blog after I've outsourced my essay. I'll take a look at your other blogs as well.