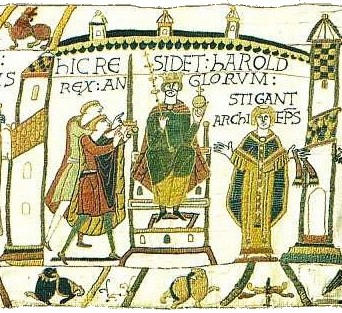 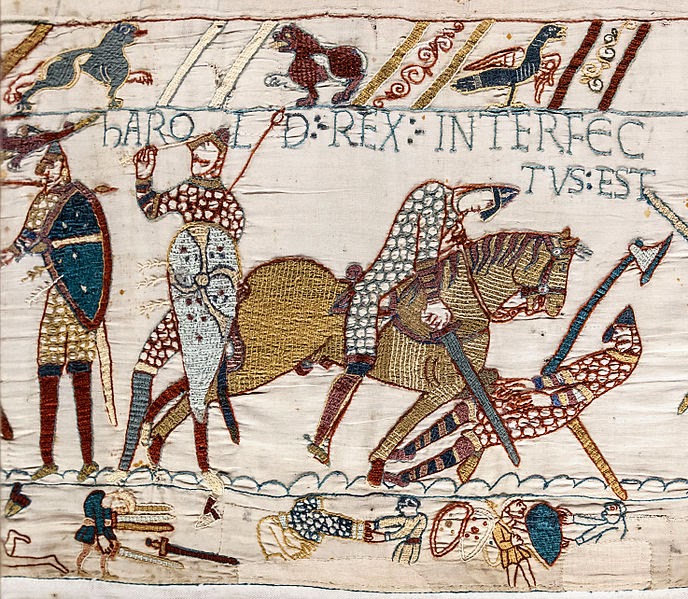 A really fascinating post and yes, an amazing coincidence to be seeing it at the same time, both of us! I agree with you completely that it's clearly the conception of one mind...that's obvious! And it is most beautiful. I am now gong to link to this on twitter....

I just stop by to let you know I love your page and I had a good time reading it. I’m glad that my friend emailed me the link to this blog. I just bookmarked this blog and I hope your next one is going to be about the same topic again I’m looking for ward to it. One thing I want to add is I like your writting style.
Cardsharing Server