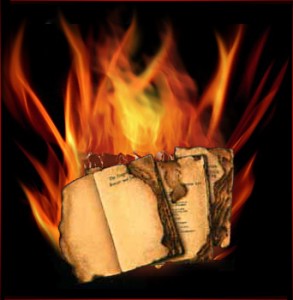 Anyway, it's not pleasant to be banned and criticised for something the opposite of your intentions in writing a book and I feel for Halse Anderson. But I thank Professor Scroggins for drawing my, and many other people's, attention to her book.
Posted by Mary Hoffman at 17:02