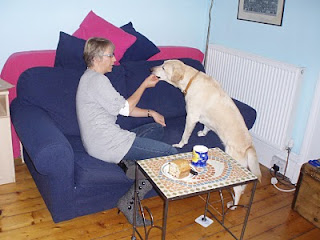 Great post and thanks Mary, our host! Hope you're not too Wasted this morning Nichola. Good luck with your blog tour!

Nicola - I should say!

Thanks, Sue - and no, not at all wasted! That's the thing about being the speaker - very little drink taken beforehand and afterwards not much left!

Thanks so much Mary. Hope lots of people are interested. Nx

Great post; thanks Nicola and Mary! I keep hearing so many good things about this book that I may need to break down and buy it, even though I generally prefer fluffier reads. I'm curious now, though!

I like fluffy, too, but it looks good. It's sort of on top of the TBR pile.